Ankarafantsika National Park is a national park in the Boeny Region of Madagascar. The closest city is Majunga 115 km north of the park. Ankarafantsika is mostly tropical in climate type. The Sakalava people are the predominant ethnic group living and farming here. The greater big-footed mouse (Macrotarsomys ingens) lives in the park and is not known anywhere else.

The park is between the Betsiboka River to the west and the Mahajamba River to the east. Originally there were two parks on either side of Route 4 national road, but they were combined in 2002. The park occupies about 135,000 hectares and consists of patches of thick dry tropical forest interspersed with less dense areas. There are also savannah, scrub and sandy eroded rock areas and some land is farmed by the indigenous Sakalava people. There are a number of lakes and the park is criss-crossed by tracks and paths. There are lodging facilities and guides are available to help visitors appreciate the wildlife and scenery.[1] 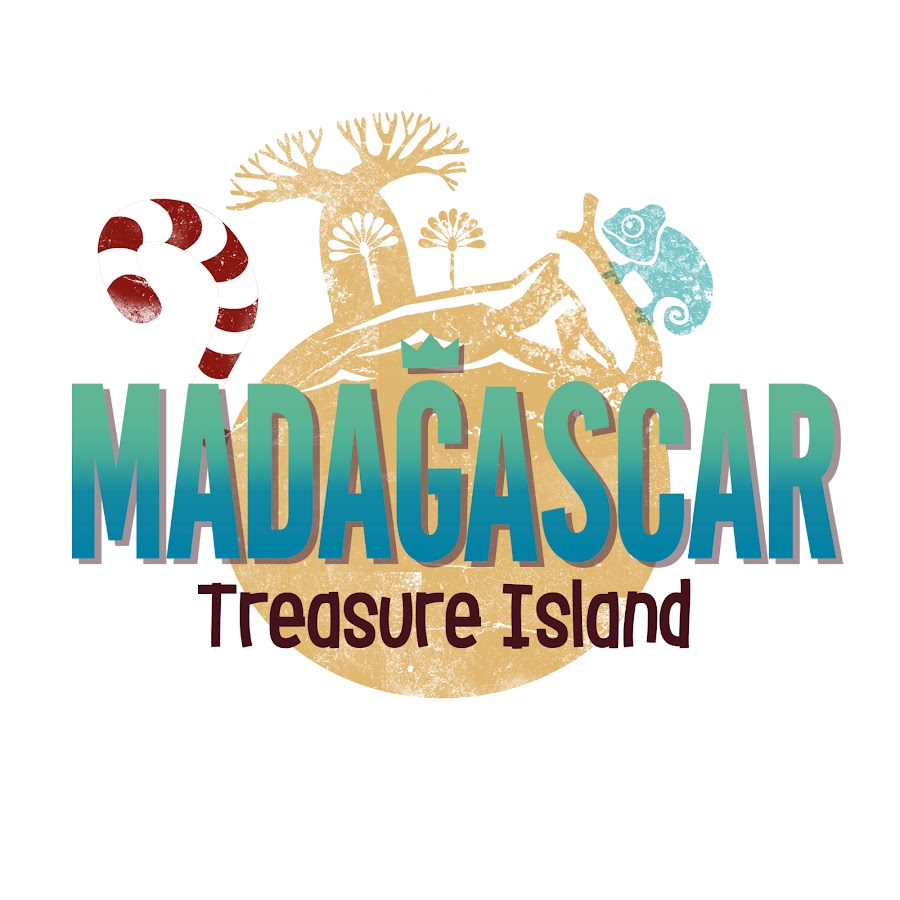